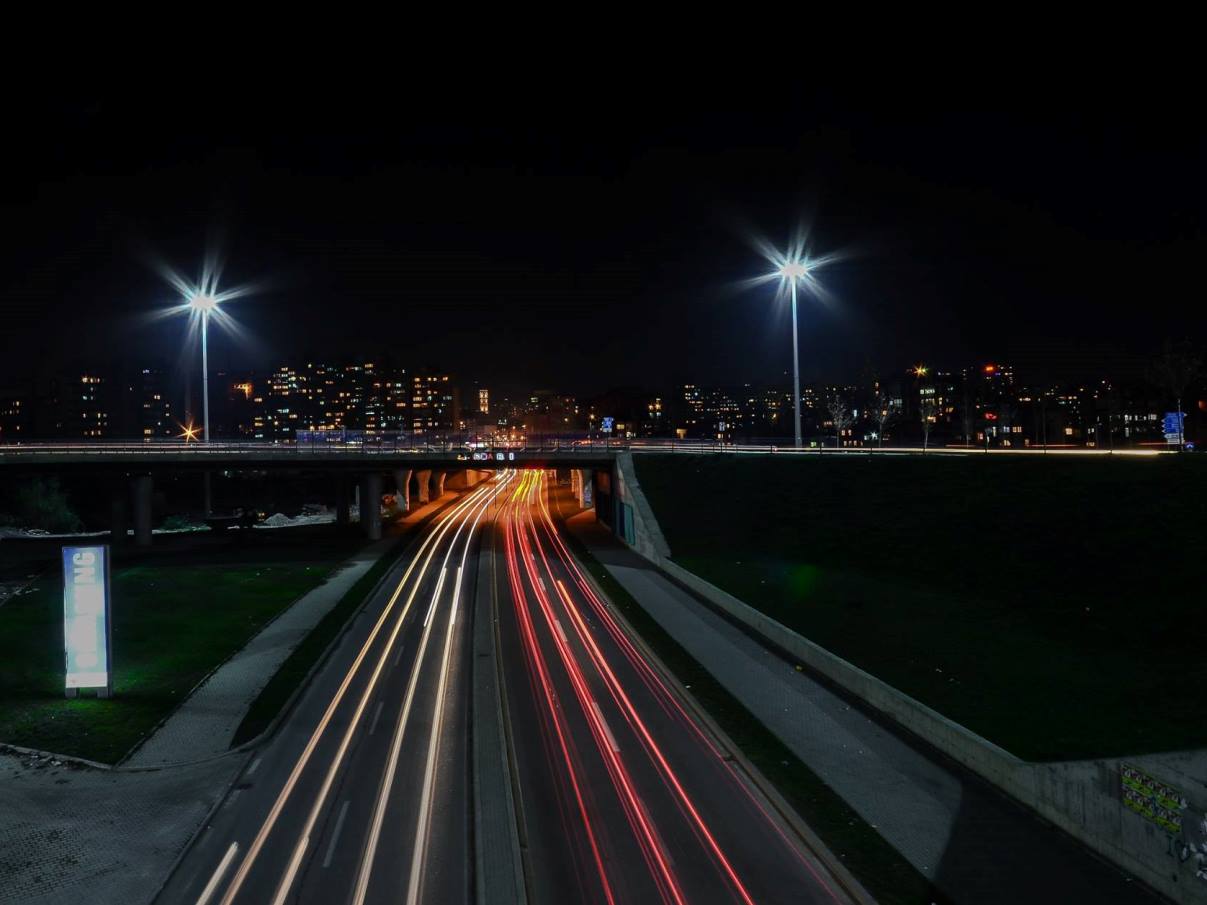 Are you looking for a map of Kosovo? We show on this page two maps of Kosovo. This should give you a clear view of the country and its major cities.

As you can see, the capital Pristina lies in the East of Kosovo. But, three other large towns, Peja, Gjakova, and Prizren are in the West of the country. The distance between each of these three cities is around 36 kilometers (22 miles). The distance between Gjakova in the West of Kosovo and the capital Pristina in the East is around 85 kilometers (52 miles). A ride by car or by bus takes around 80 minutes.

Skopje is very close to Kosovo

As you can see on this map of Kosovo, the neighboring country North Macedonia has its capital Skopje very close to the Kosovan border. So, if you leave Kosovo via the South, you will enter Skopje very quickly. This is since 2019 possible via a new highway. Other neighboring countries are for example Albania, to the left side of Gjakova and Prizren. But also Montenegro (to the left of Peja) and Serbia (North West of Kosovo).

This map of Kosovo shows the municipalities

The names on this map of Kosovo are in Albanian. Obviously, this is the first language in Kosovo. Sometimes you hear or read the Serbian name of a city. But, most of the cities have just a tiny minority of Serbians. This is not the case in the Northern town of Mitrovica. In fact, thousands of ethnic Serbians live in the Northern part of this city.