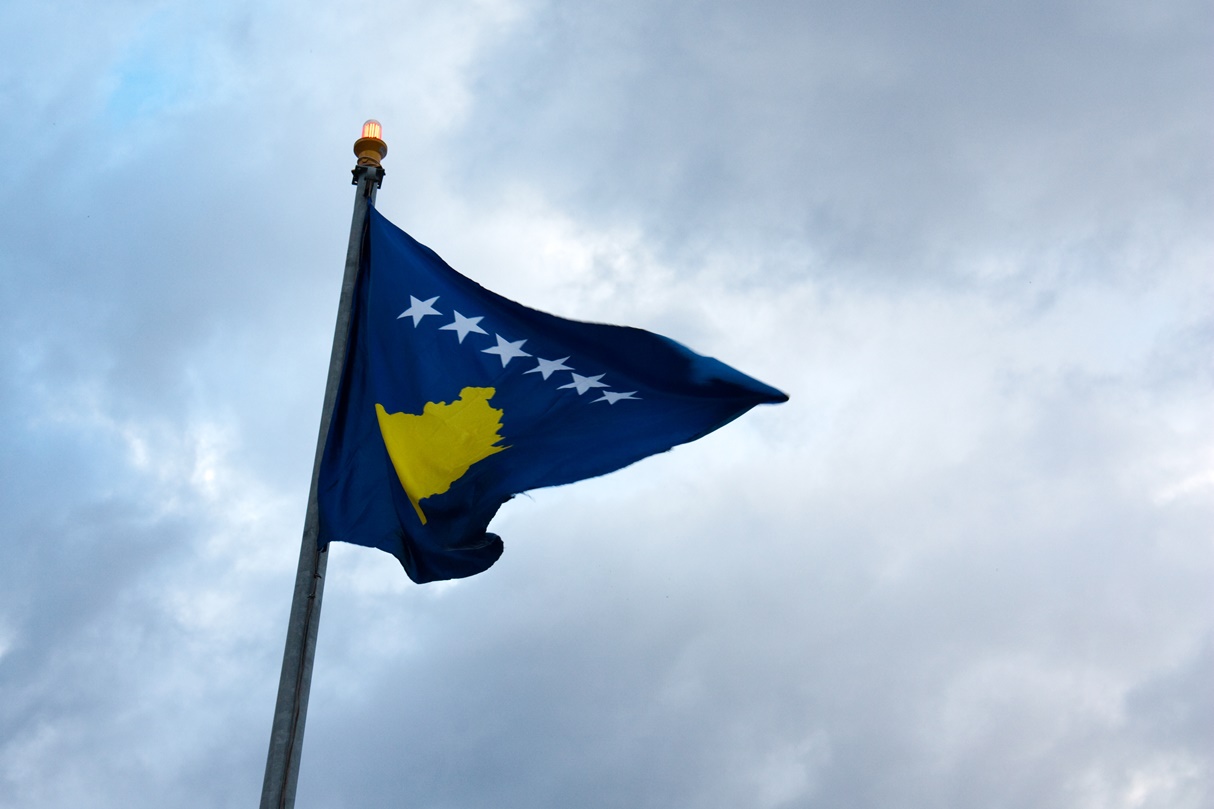 Where is Kosovo? The Republic lies in the South East of Europe. In the heart of the so-called Balkans. On this page you will find out where Kosovo is situated within Europe and within the Balkans.

Where is Kosovo on the map of Europe? Because we drew a blue circle around the country, it is easy to see. Thus, it lies just below the yellow colored country Serbia, and above red colored Greece.

Where is Kosovo on the map of the Balkans?

The distance between the new republic and Western Europe is short. For example: a drive between the country and France is 1800 kilometers. And a ride between Germany and the small Balkan state is 750 kilometers. You can fly within 2,5 hours between Europe’s capital Brussels and Kosovo’s capital Pristina. Istanbul (Turkey) is just one hour and 15 minutes away from Pristina by plane.

Where is Kosovo in the Balkans? As you can see on this map above, it is the blue colored country. Thus, it lies in the middle, in between the other countries. Therefore, it is just a couple of hours drive to the beaches of Albania and Montenegro. Even a ride to Greece is possible within around four hours.

If you are interested in the map of Kosovo, then you can take a look at this special page. It shows the major cities and gives further information. You can find below other suggestions for interesting pages. 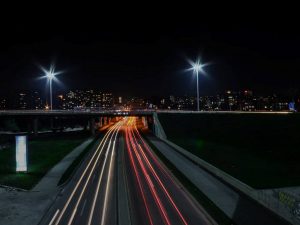 Map of Kosovo Are you looking for a map of Kosovo? We show on this page two maps of Kosovo. This should give you a