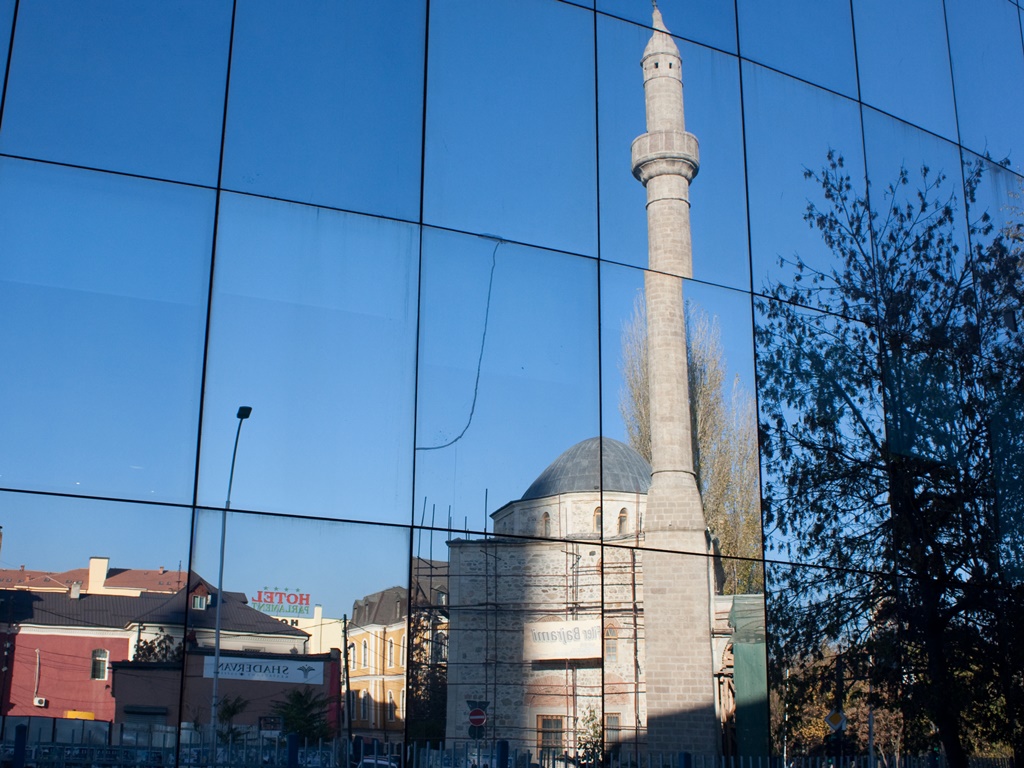 The Republic of Kosovo is a secular state. The majority of the people are of a Muslim heritage and practice a very mild form of Islam.

Everywhere in the country you will find mosques. Most Kosovars celebrate the two big feasts of Islam. At the same time, in most of the cities in Kosovo you hardly see women with head scarves. Most of the Kosovars consider their Albanian ethnicity to be of higher importance than their religious background.

Kosovo religion fact: Around 60,000 Kosovars (4% of total population) consider themselves Catholic. Nevertheless, there are no serious rivalries between Catholics and Muslims.

One of the most famous international public figures in the Albanian history is the Catholic nun Mother Teresa. Many believe that her parents were both from Kosovo. The Holy See (the Vatican) does not recognize the Republic of Kosovo as an independent state yet.

The Serbian ethnic minority in Kosovo is Serbian Orthodox. You will find a number of beautiful Serbian churches and monasteries in the country. Police or NATO-soldiers guard some of these.

The old town of Prizren has one center street with three large religious buildings. Firstly, a large mosque. Secondly, a large Serbian Orthodox church. And thirdly, a huge Catholic Church.

There are around 45 (evangelical) Protestant churches across Kosovo. Besides that, there exist a small Jewish community. The law on freedom of religion names five religions, which all are above mentioned. They ‘shall be offered any kind of protection and opportunity in order to have rights and freedom foreseen by the law’, says the law of the small Balkan country. 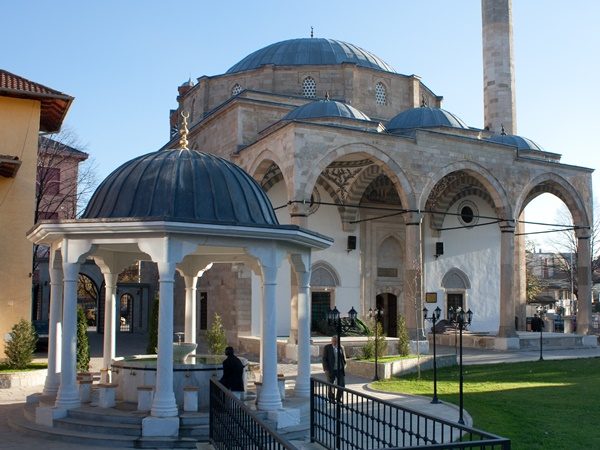 Kosovo is proud of their multi-religious character. The annual Interfaith conference brings leaders of all the religions together. “Continued respect and understanding between communities is a priority for Kosovo, drawing on the country’s long history of religious diversity”, said the then Ministry of Foreign Affairs. A documentary out of 2012 shows how (Muslim) Albanians saved Jews during World War II.