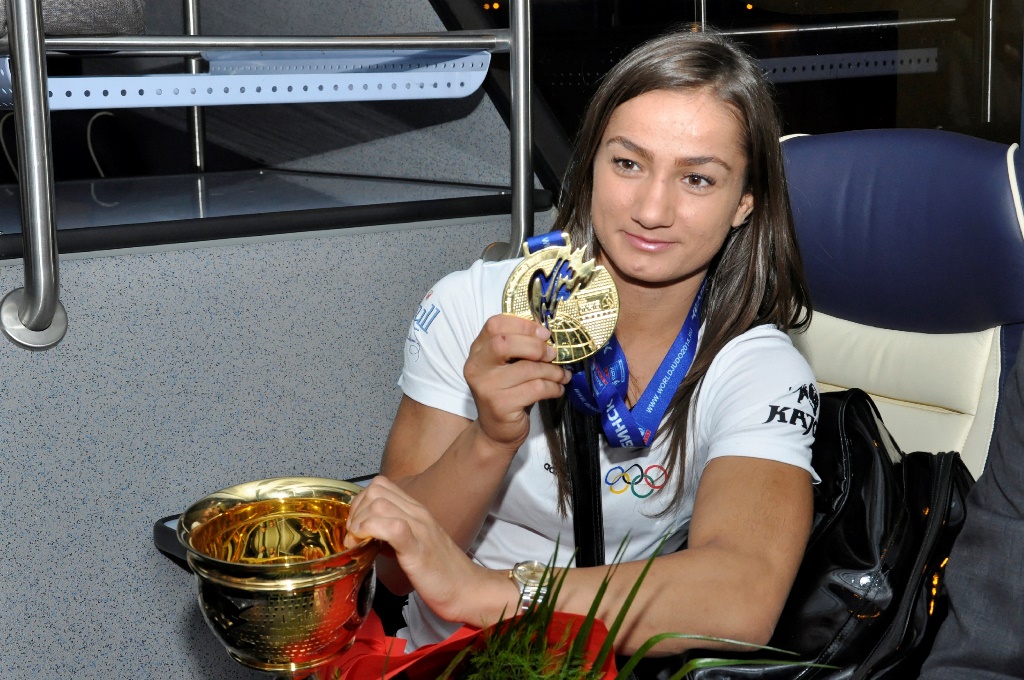 Majlinda Kelmendi is a judoka from Kosovo. She has been the world champion in 2013 and 2014, and olympic champion of 2016 in the -52 kilogram category. Kelmendi was born in the city of Peja, May 9, 1991. In 2014, the International Judo Federation awarded her with 50.000 euro, after becoming the best judo player of that year.

The female judoka from the small Balkans state started a couple of months before the Kosovo War of 1999 with playing judo. “Since I was a kid I wanted to be successful, not famous, but successful. And while growing up, this desire, this dream became bigger and bigger. While playing judo, I just saw the different side of myself. I found out that through judo I could be somebody. Not because of being in the center of attention, but just by giving my best, my one hundred percent. Then I am OK.”

The Kosovo Judo Federation became a full member of the International Judo Federation in 2012. But because Kosovo wasn’t a member of the International Olympic Committee yet, Kelmendi couldn’t attend the Olympics in 2012 on behalf of Kosovo. Therefore, Majlinda Kelmendi chose to attend London with her Albanian passport and play for Albania. Just like 92% of the Kosovars, Kelmendi is an ethnic Albanian.

Majlinda Kelmendi: ‘I want to show the good side of Kosovo’

“The prime reason why I want to play for my own country is to show to the world that Kosovo has good athletes. Kosovo is important to me. It’s not just a small country, with a war history. I want to show completely the other side. The good side where young people do sport, can be successful, can be creative and a lot of other things”, says Majlinda Kelmendi to Kosovo Info.

The Kosovar athlete won the gold medal at the Summer Olympics in Brazil in 2016. Majlinda Kelmendi also carried the flag of Kosovo into the stadium.

Five beautiful moments of Kosovo in 2016

It was a very special year for the Republic of Kosovo. The country experienced a breakthrough in sports, and showed her class with different pop 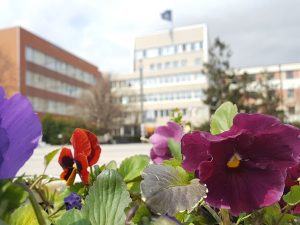