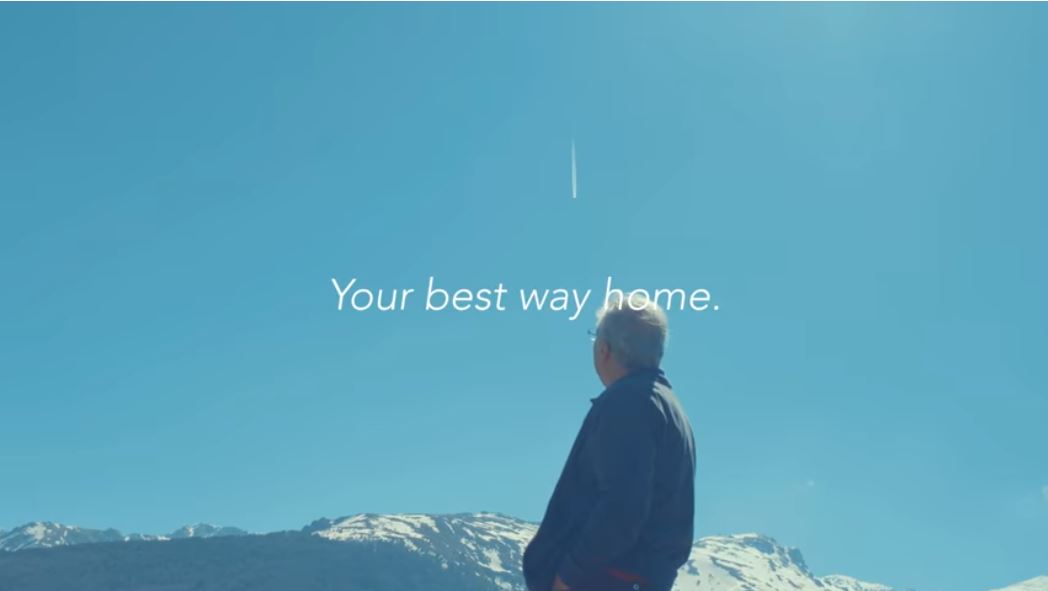 Air Prishtina is an airline based in Switzerland. The company aims to be the gateway to Europe and the world for Kosovars and Macedonians. ‘Prishtina’ is the Albanian name of the capital of Kosovo.

The company offers flights to Kosovo and back from eleven destinations in Germany, Austria, Italy and Switzerland.

Booking a flight with Air Prishtina is easy via their website. The site is available in German, English, and Albanian. Passengers that take a Pristina flight will arrive at Prishtina International Airport Adem Jashari.

The history of the airline company goes back till the early 1980s. It was founded as ‘Reisebüro Prishtina (RBP)’ by Bexhet Sallahu. His concept was based on providing inexpensive fl 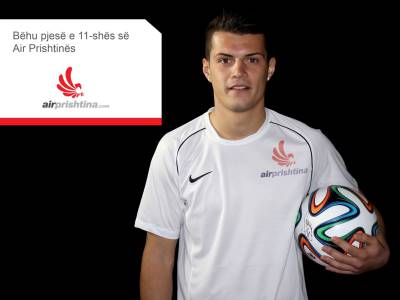 ights for Kosovars in Europe to their relatives in Kosovo and the region.

In 1993, the travel agency ‘Prishtina’ was represented in more than a dozen cities in Europe and several major towns of Kosovo and Macedonia. The agency initiated partnerships with other travel agencies and major European airlines.

In 2005, ‘Air Prishtina AG’ was founded in Switzerland. The company incorporated all previous operations and activities under this brand. After the death of founder Bexhet Sallahu in 2005, his daughter Leyla Ibrahimi Sallahu leads the organization.

Below this page you see a short commercial of the flight company, focusing on young people. At the end of every commercial, you hear the voice over saying: “Air Prishtina, your best way home”.

Fun fact: Granit Xhaka was part of an advertisement campaign of Air Prishtina that had to do with the World Cup in Brazil. The Kosovo born player was one of the stars of the Switzerland team and even scored a goal.