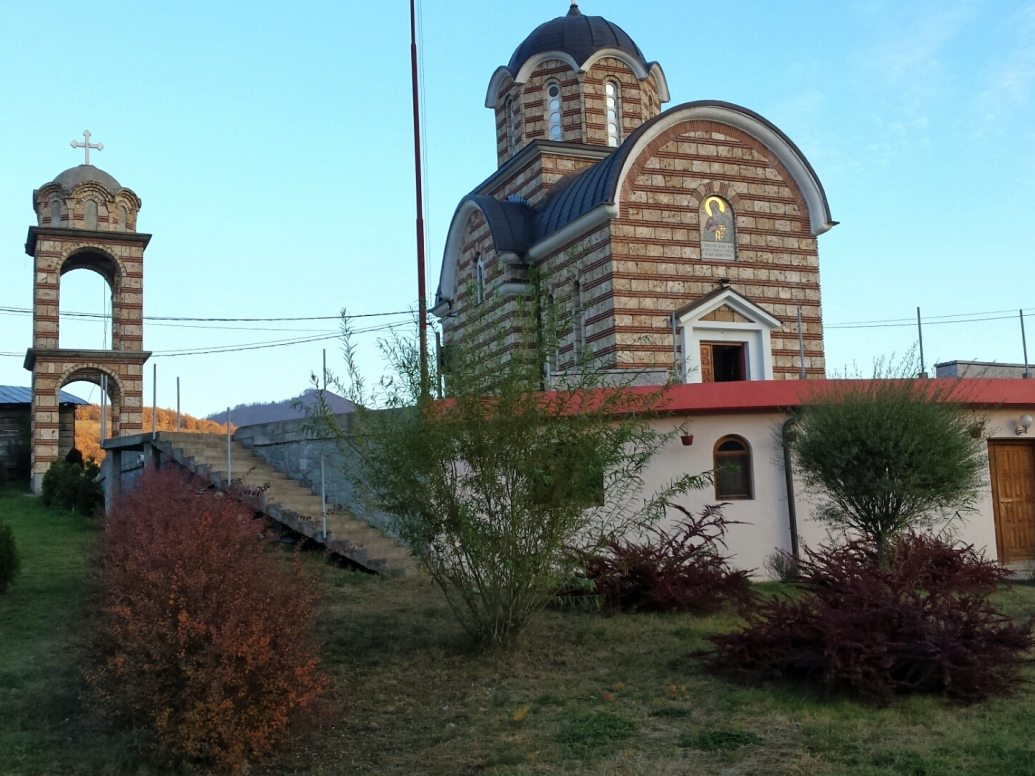 Kosovo je Srbija, or “Kosovo is Serbia”, is a popular saying. It expresses the idea that Kosovo is or should be part of the Republic of Serbia.

The slogan emerged as a reaction to Kosovo’s aspirations to independence. After the Kosovo War (1998-1999), Kosovo was under control of the United Nations until 2007. During this time, the Albanian majority of Kosovo hoped and lobbied for complete independence from Serbia.

The slogan became especially popular after Kosovo declared full independence in February 2008. This led to demonstrations in Belgrade. At least 200.000 Serbians protested against Kosovan independence.

Why is Kosovo so important to Serbians? Here are the most common arguments.

How true is the claim ‘Kosovo je Srbija’ or ‘Kosovo is Serbia’ from a historical perspective? Case writer Andrea R. Nagy of the Yale School of Management comments the following. “A Serbian Kosovo remains as elusive as a mirage, because in fact it has been part of Serbia for only brief periods in Balkan history.”

Between 1455 and 1912, Kosovo was part of the Ottoman Empire. After that period, the status of ‘Kosovo’ changed several times until the war in 1999. It has been ruled by several kingdoms and countries, even by Italy. So based on the last 550 years it seems at least exaggerated to say that ‘Kosovo je Srbija’.

In The Guardian, famous historian Noel Malcolm elaborates on the time that Serbia ruled Kosovo. “What is true is that they ruled Kosovo for about 250 years, until the final Ottoman takeover in the mid-15th century. Churches and monasteries remain from that period (…)”.

Malcolm disagrees with the often heard argument that ‘Kosovo is the cradle of Serbia.’ “Their power base was outside Kosovo, which they fully conquered in the early 13th, so the claim that Kosovo was the ‘cradle’ of the Serbs is untrue.”