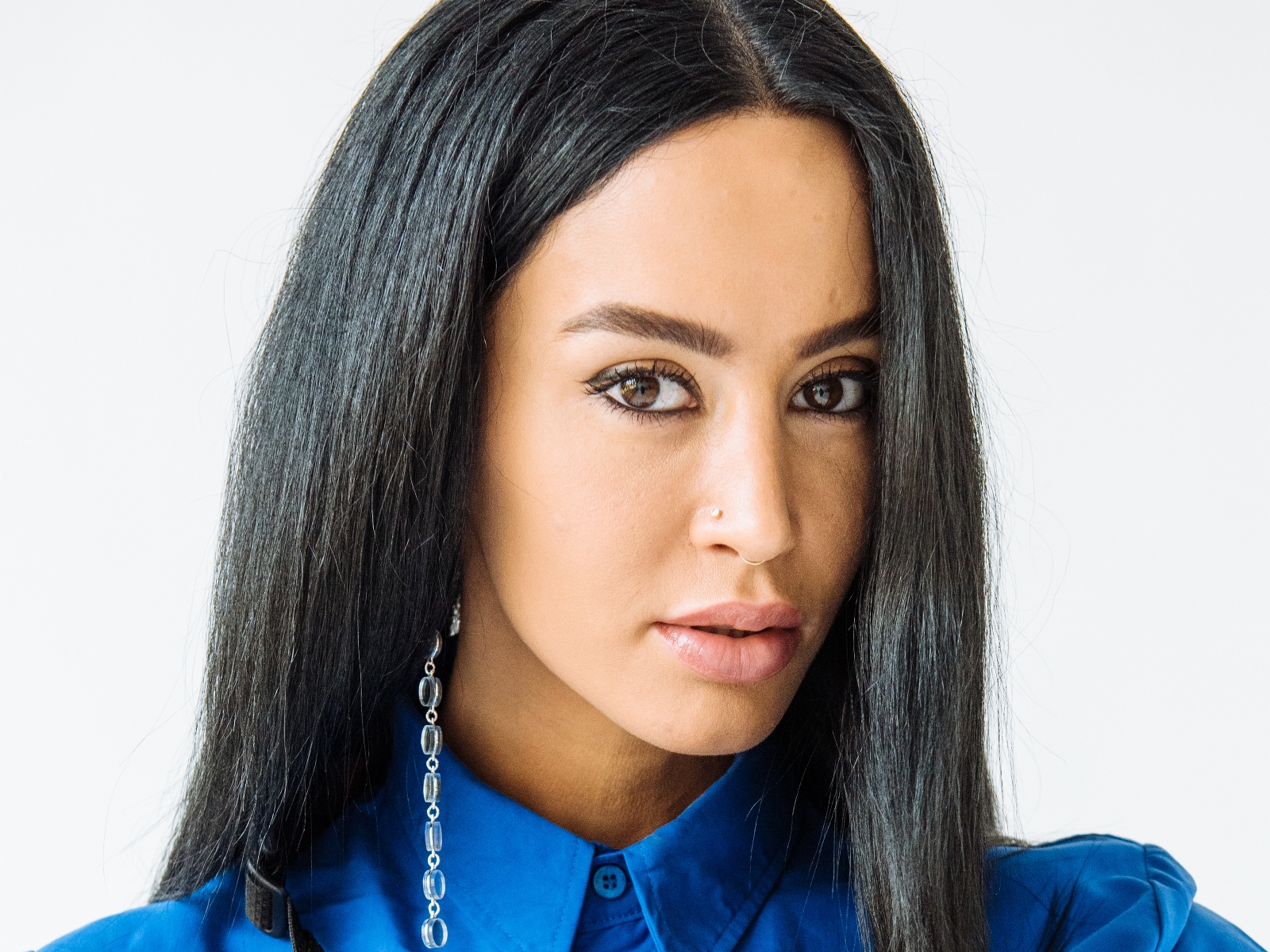 Who is Dafina Zeqiri?

Dafina Zeqiri (or Duffy’e) is an R&B/soul singer from Sweden, that started her professional career in the music industry while she was still a teenager. In 2006, at the age of 17, she traveled back and forth between Sweden and Kosovo. At that time, she released her first song, in the Albanian language, called Harrimi i Dashurisë. 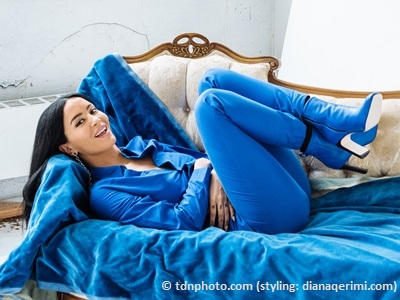 Where is Dafina Zeqiri from?

The singer Dafina Zeqiri was born in Sweden, in the city of Valberg. She grew up in this town and went there to school. Her parents are ethnic Albanians from Kosovo. Many people from Kosovo emigrated to Western countries during the 1990s conflict. When she was 19 years old, she decided to settle in Pristina, the capital of Kosovo: “It was the best for me to move there, so I could develop myself and work 24/7.” In 2016, Duffy’e (her nickname) moved to Manhattan.

How old is Dafina Zeqiri? 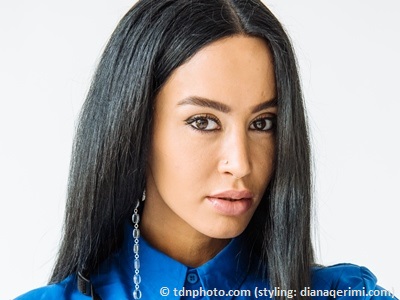 Is Dafina Zeqiri from Kosovo?

Yes and no. Her parents are originally from Kosovo, but they migrated to Sweden. Dafina grew up in Sweden but moved to Kosovo at the age of 19. Just like Rita Ora and Dua Lipa, the roots of this singer are from the small Balkan country.

She calls Kosovo “a country filled with amazing young people with a lot of potentials. I believe that you will find loads of talents and hardworking people, that are furious to take it to the next level.”

Why does Dafina Zeqiri speak Albanian as well? 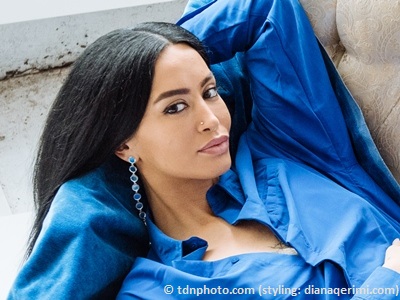 The Swedish-Kosovan singer was born to ethnic Albanian parents. Albanians around the world are known for preserving their culture and language very well. For several years, the singer used to live in Kosovo, which is for 92% populated by ethnic Albanians. In countries with a large number of Albanian speaking people, like Kosovo, Albania, and Macedonia, Dafina is a well-known artist.

What is Dafina’s main message to her fans?

“I have been through a lot of things while growing up. That made me a stronger and wiser person. To me, it is important that my fans know that they are not alone. There is a tough road coming up, but if I can do it… they can do it too!”

It is easy to say where Dafina’s talents for music are from. “My mother Melihate sang, what we call, Albanian folk / popular music. She had a huge orchestra behind her! Unfortunately, it was a long time ago, and I have only got my hands on four of her amazing records.”

With which artists would Dafina want to work together?

We asked Dafina if she could choose every artist in the world to collaborate with. Which three are on the top of her list? “Well, definitely Rihanna, Ozuna, and Drake.”

What is the name of the album of Dafina Zeqiri?

In 2008, Dafina released her first album Knock Down. Three years later, her second album came out, named Just Me. In 2017, her album King.

How do you pronounce Dafina Zeqiri? 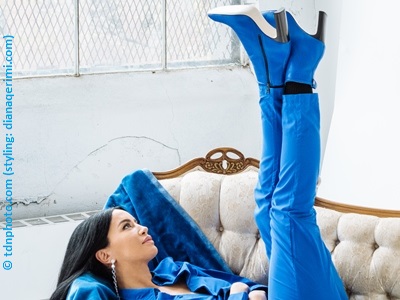 In the Albanian language (her mother tongue), the letter q is pronounced in a soft way. You can compare the q with the English ch in chewing gum. So you can pronounce her surname as Ze-chi-ri. Dafina herself doesn’t care how you say her name out loud: “Haha, I really don’t mind. They can pronounce it whatever way is easier for them.”

What are popular songs of Dafina?

Below, we list a couple of the most popular English songs of Dafina Zeqiri. The singer also published several songs in the Albanian language.

2 thoughts on “Who is Dafina Zeqiri?”